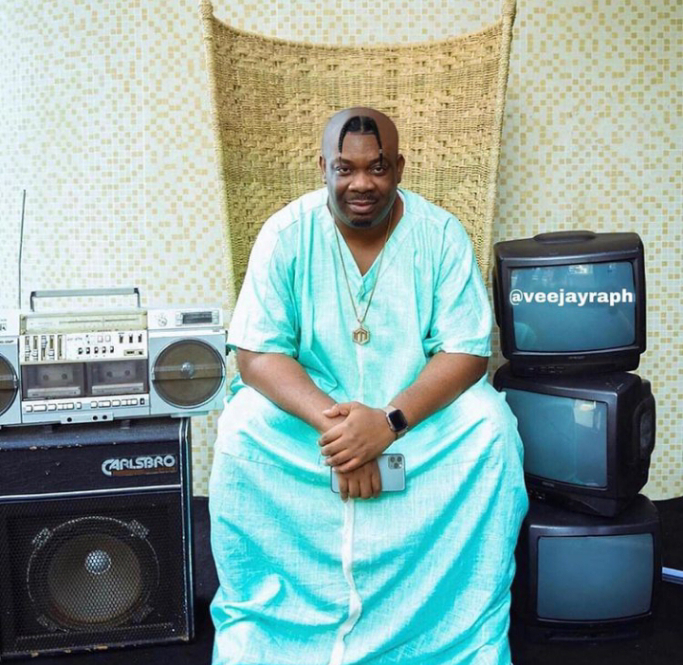 Joke apart, Don Jazzy few minutes ago shared this amazing photos which includes different hairstyles and he’s out here telling every fan including me to chose for him.
As for me I chose hairstyle number 5 for him. I rest my case. Lol 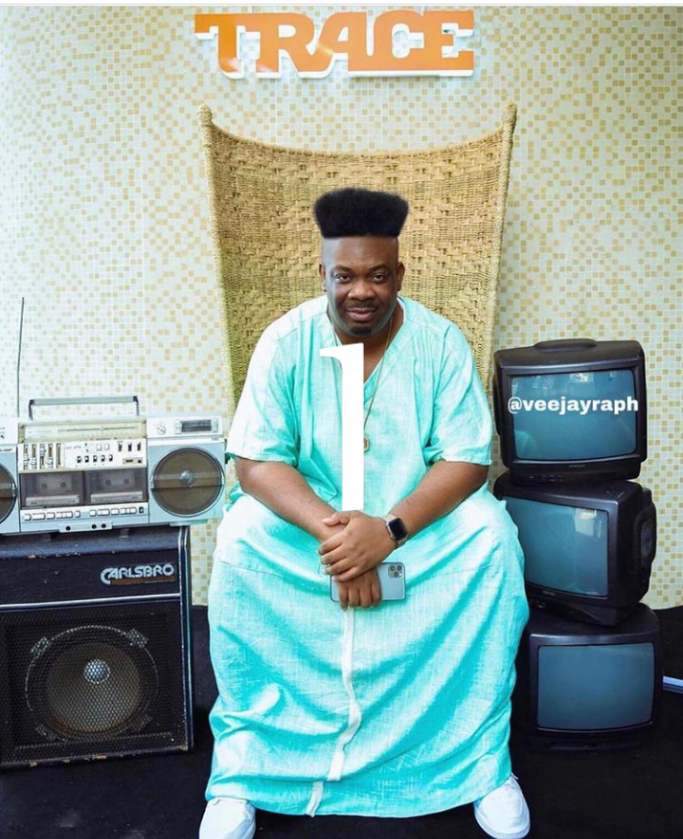 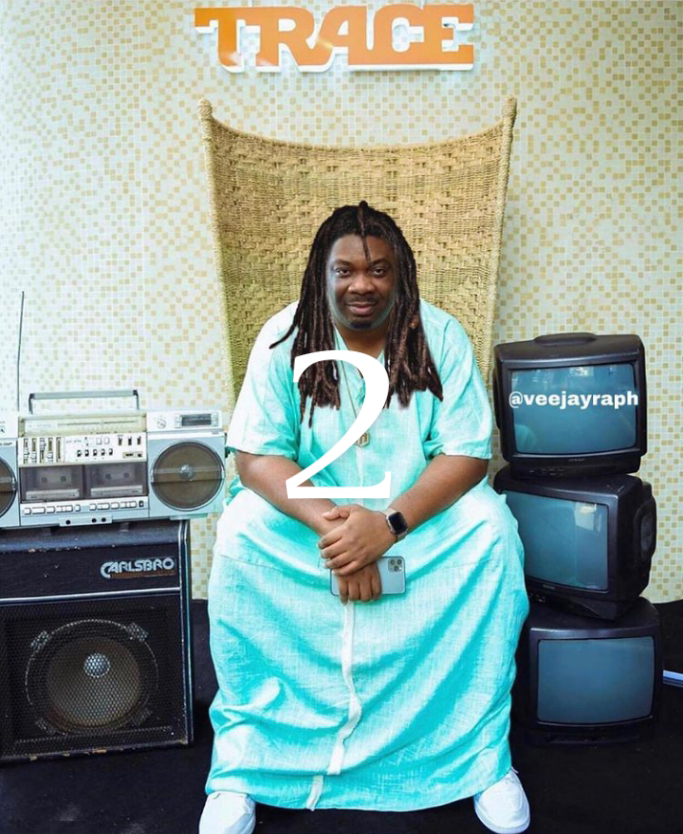 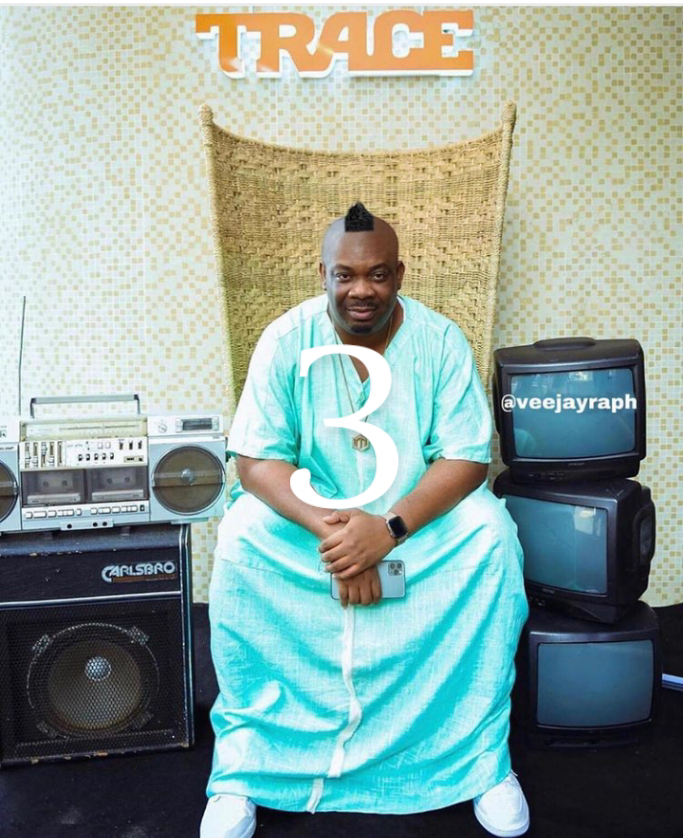 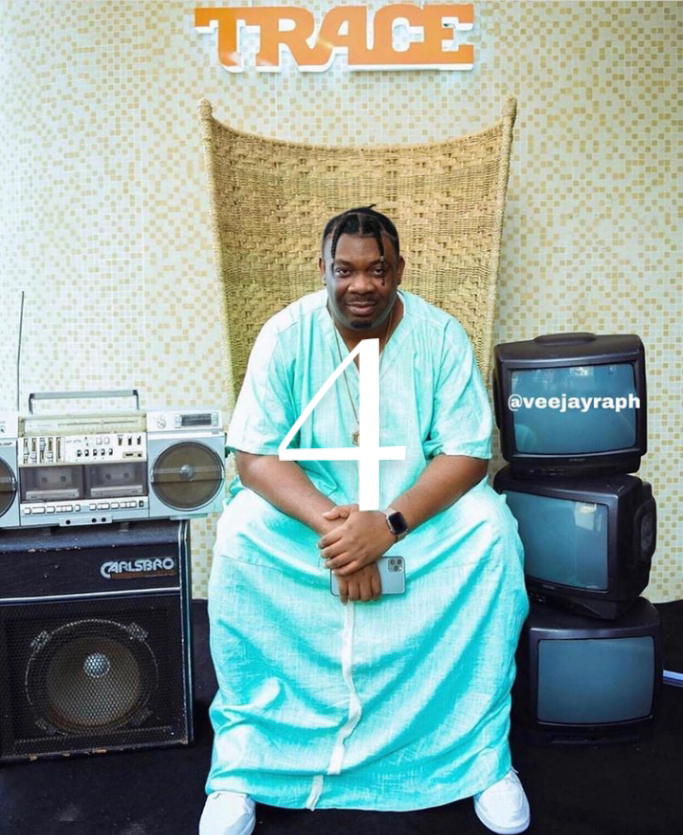 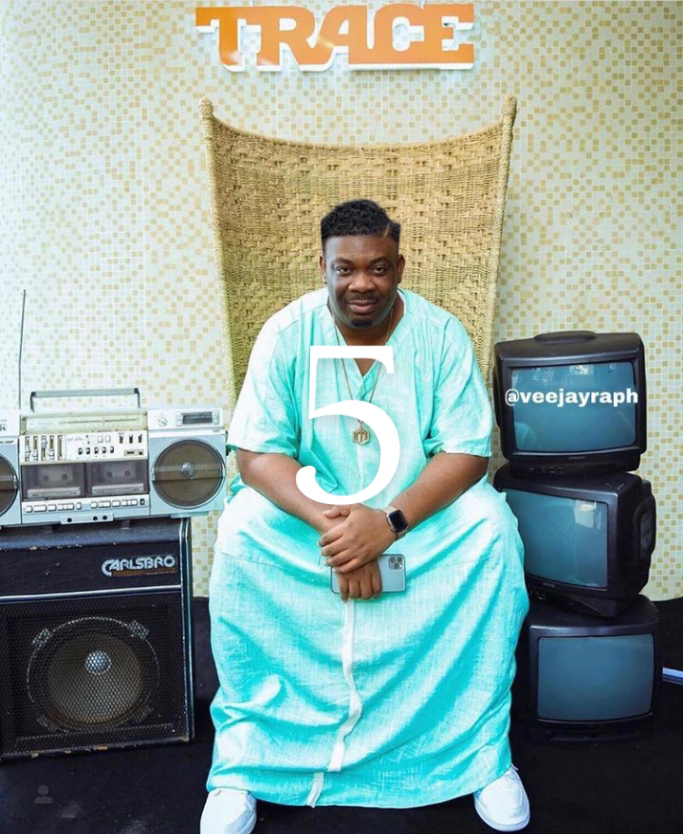 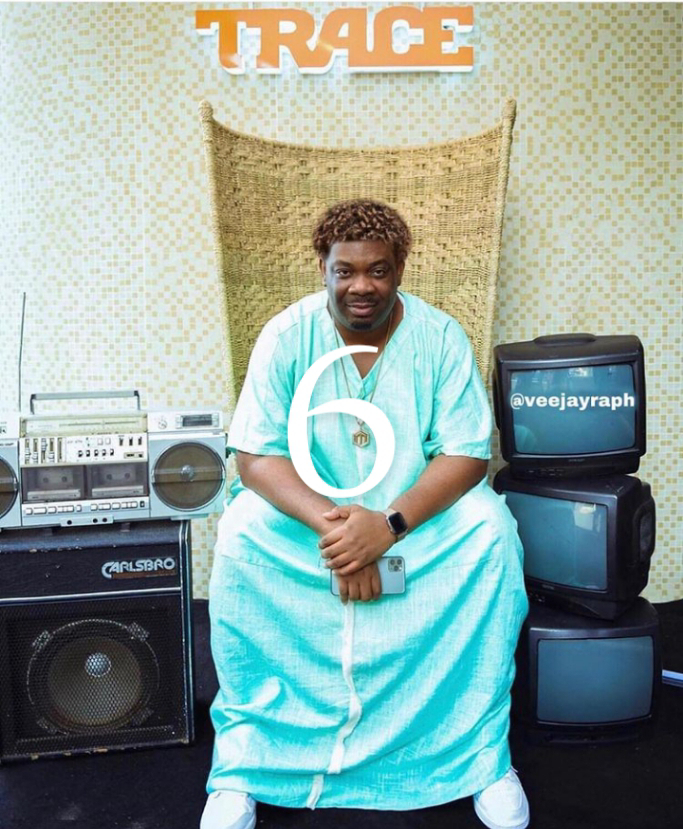 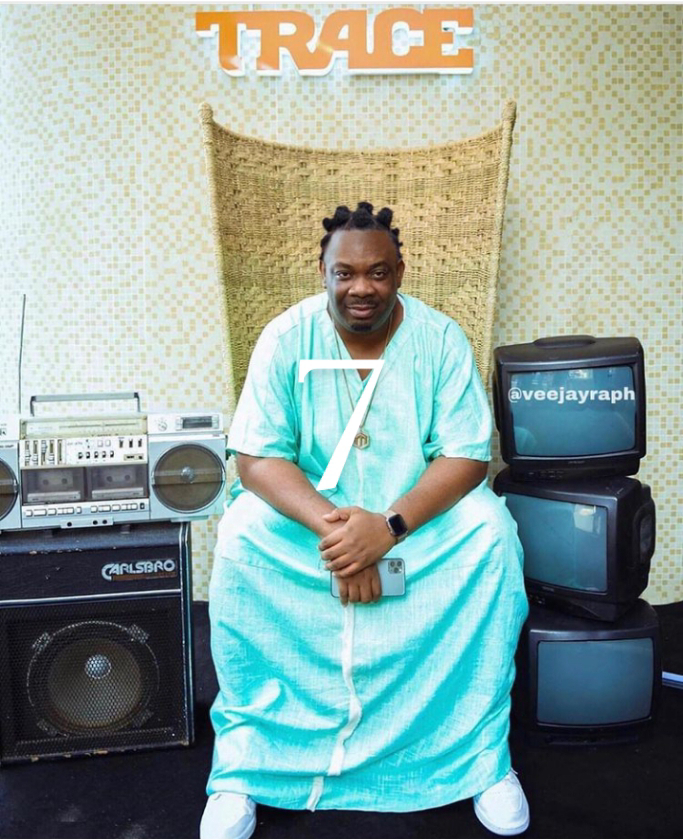 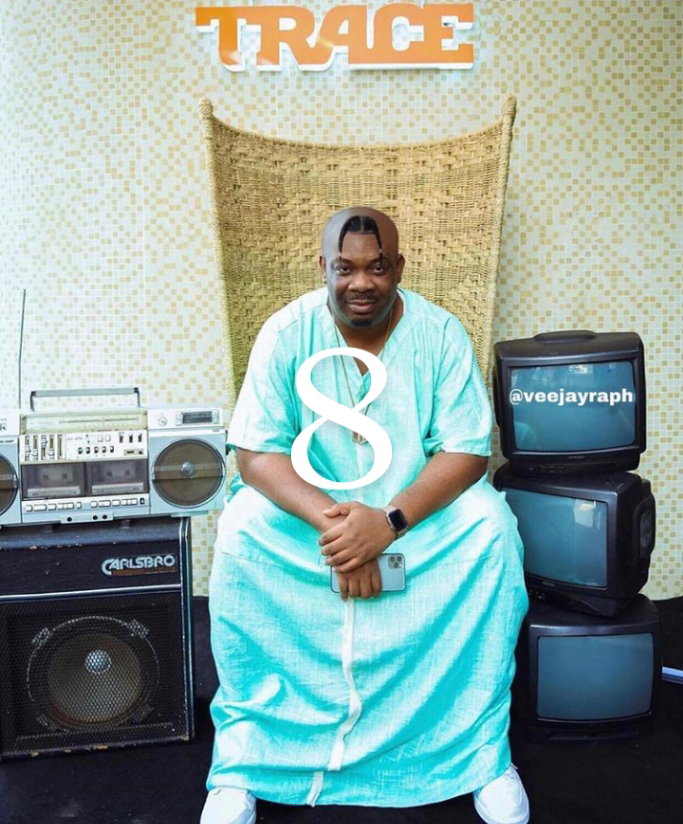 I Want People To Talk About How I Helped Them – Bobrisky

Legendary Afrobeats producer and Mavin Records boss, Don Jazzy sat down with UK broadcaster Adesope Olajide (Shopsydoo) to talk about everything, from ten years of Mavin to touching on D’banj, Wande Coal, and D’Prince. Don Jazzy spoke about the music industry challenges, the new A&R spaces and what Mavin looked for in international partnerships beyond […]