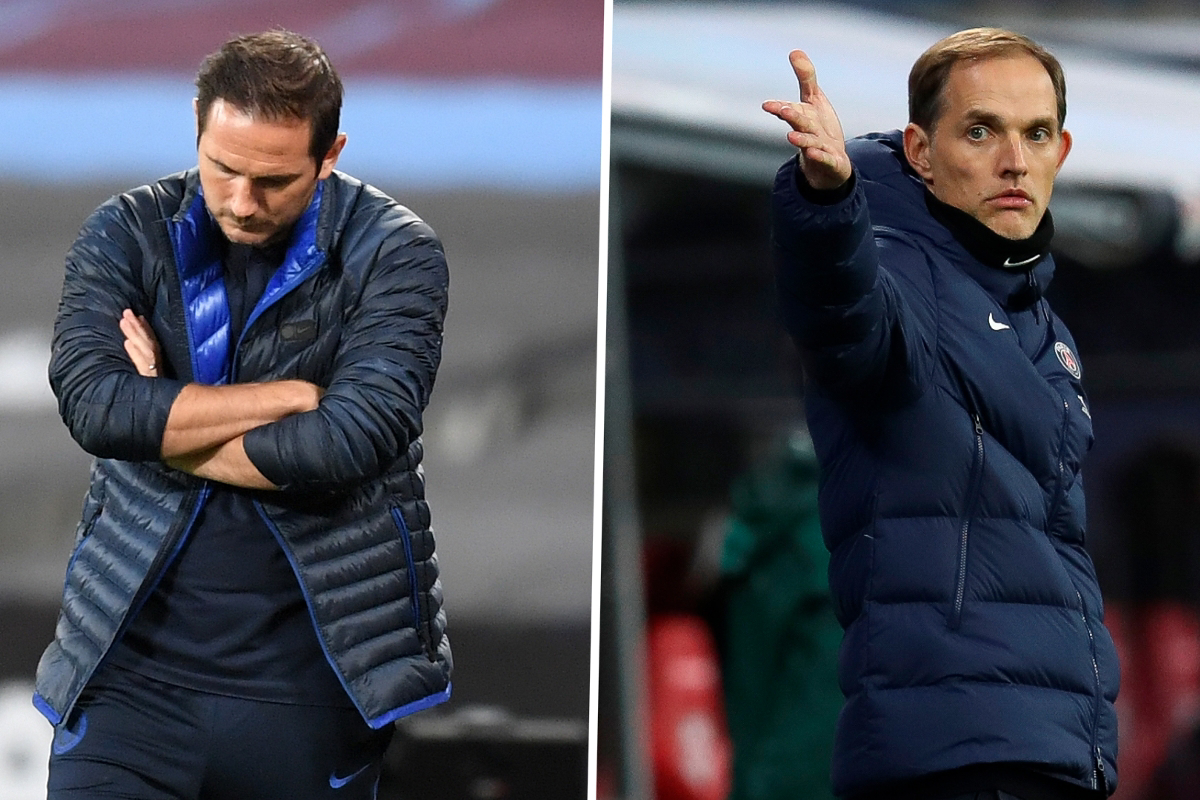 The Blues icon has left Stamford Bridge after just 18 months in charge, with the former Borussia Dortmund and PSG coach due to take over.

Frank Lampard has been sacked from his role as Chelsea manager and will be replaced by former PSG coach Thomas Tuchel.

Lampard had been in charge for just over 18 months, but leaves following five defeats in the last eight games. 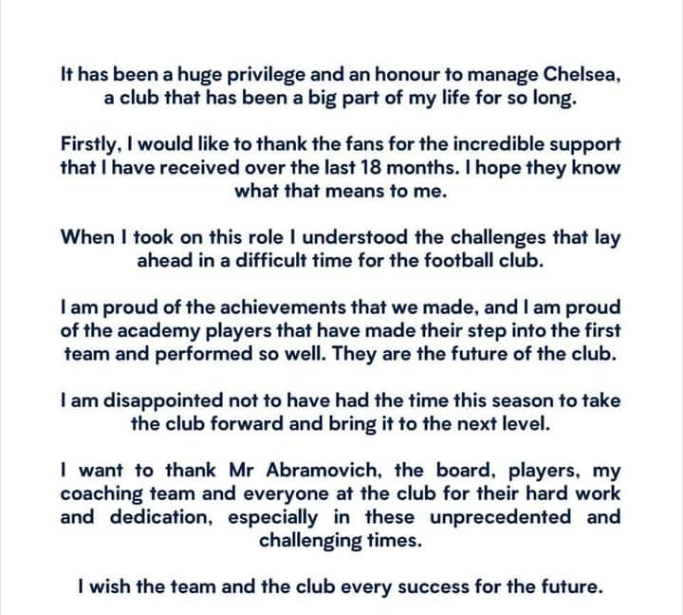 He will be replaced by Tuchel, with Goal understanding that a verbal agreement as been in place between Chelsea and their incoming manager for a couple of days before the news of Lampard’s departure became public.

The complete news of the transfer will be published soon as we got all the needful details here for you as we would like you to stay updated. Thank you!
Read more: Here
Please follow and like us:

Chelsea beat semi-professional side Weymouth 13-0 in a behind closed doors friendly match at Cobham training centre on Sunday. Thomas Tuchel confirmed on Saturday that the friendly was arranged to help the players that had not been involved much in the pre-season games regain their match fitness. “This [the friendly match] is very different to […]