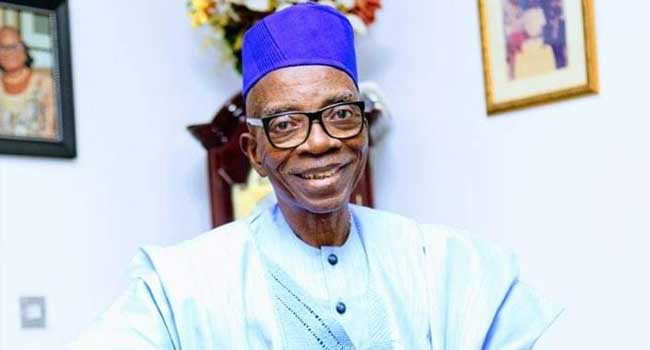 Senator Jubril Martins-Kuye, the Former Minister of State for Finance and Minister of Commerce and Industry has died at 78.

According to reports, Kuye died in his Victoria Garden City home in Lagos on Sunday, January 17.

Senator Jubril who studied sociology at the University of Ibadan was born on August 1942 in Ago Iwoye, Ijebu constituency of Ogun State.

He later furthered his studies at the Harvard University of Business school earning Chartered Accountant qualifications.