Microsoft founder Bill Gates, now owns the most farmland of anyone in the United States. 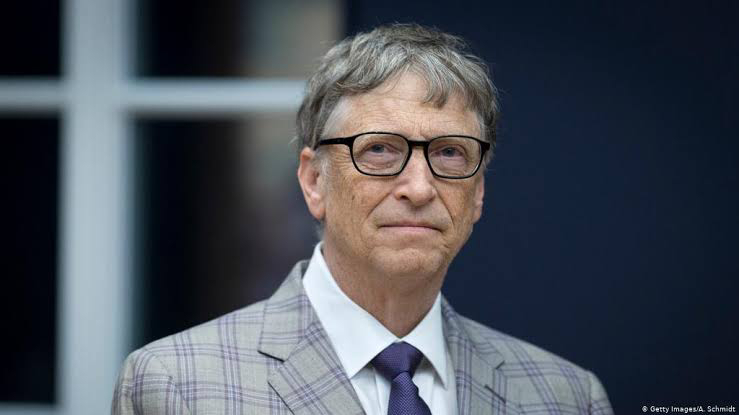 Bill Gates, the fourth richest person in the world has been quietly snatching up 242,000 acres of farmland across the U.S. enough to make him the top private farmland owner in America.

Billionaire businessman and co-founder of Microsoft, Bill Gates has stated that the world is better prepared to handle new COVID variants such as Omicron. There have been concerns worldwide over the effects of Omicron, which has been designated as a “variant of concern” by the World Health Organisation (WHO). Travel from several countries — including Nigeria […]

Microsoft Co-founder, Bill Gates, has advised the Nigerian government against diverting its limited health fund into trying to pay a high price for COVID-19 vaccines, says Nigeria does not need to spend too much on acquiring COVID-19 vaccines but should rather focus more on revitalising the weak and underfunded health sector especially the primary health care […]