Pope Francis of the Catholic Church revealed a more severe plague than corona virus on Sunday. 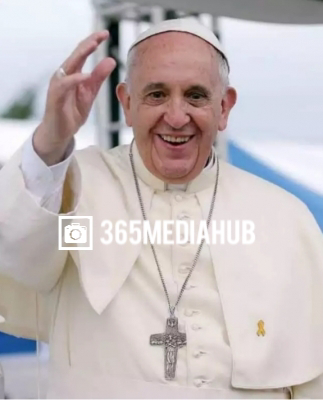 He said that gossiping and speaking ill of other people and is worse than COVID-19.

He disclosed this in a concert at Saint Peters in Rome. The pope reported and complained that when people of today see a person who has committed an offence or a blunder, they go and tell someone else about it (gossip) instead of correcting them.

He also described Satan as the great gossip and the worst offender of all. “Satan who always suggests negative items about men and women

Satan is a liar who seeks to divide the Church, to push our brothers aside, so that they are no bigger than a neighborhood.” he said.

He also encouraged us to be engaged in meaningful work and not to be gossips.

Talking bad about people is is a plague that is worse than corona virus, the Pope stated.

The federal government has extended phase three of eased COVID-19 lockdown by one month. The Nation reports that the Presidential Task Force (PTF) on COVID-19 announced this on Monday, January 25. It was gathered that the chairman of PTF, Boss Mustapha made this known at the weekly briefing of the task force in Abuja. He said: “The PTF is improving […]