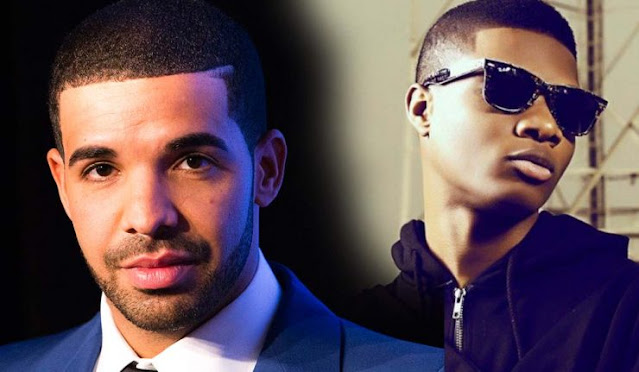 Wizkid is back with a second version visuals for his worldwide smash hit “Come Closer” featuring Drake and you will surely like to enjoy this right after you enjoy the music.
Stream or download the official video below, enjoy and also share!
Please follow and like us:

Lil Wayne was ballin’ hard for his 39th birthday partying to his own music. The rapper’s close pal, Drake, hosted a private bash at Miami hotspot Swan, where the majority of the music that played throughout the night were songs by the two rappers. An insider told Page Six that DJs played “Drake and Lil […]

Apparently, Drake could release any song and it’ll end up becoming a hit on the charts, but he’s officially locked in his next single from Certified Lover Boy, pushing “Girls Want Girls” with Lil Baby to playlisting and radio. As he remains in a battle with YoungBoy Never Broke Again for the top spot on next week’s charts the two are […]